How to use Pokemon Go to promote your business

Having been a comic retailer during the Magic the Gathering and Pokemon card games and the Beanie Baby craze, the Pokemon Go launch reminds me of all three on steroids. Magic and Pokemon were a younger and mostly male audience, Beenie Babies leaned older and female, but Pokemon Go is crossing so many demographic lines it’s almost targeted at everyone under 50. Just the other day, I saw a group of moms at the library play time, all sitting together playing Pokemon Go while their kids did story time. And later, it was a group of boys on bikes and skateboards going down the street playing along the way. 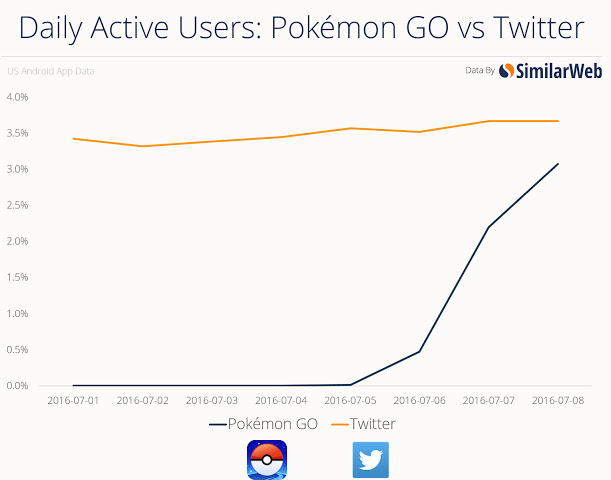 Pokemon Go is one of, if not the, fastest downloaded and used app ever released. Within two weeks of launch, it has more installs than Tinder (Pokemon is more popular than sex?) and has higher engagement with users than Snapchat, Twitter, and Facebook. And that is in less than a week of release. 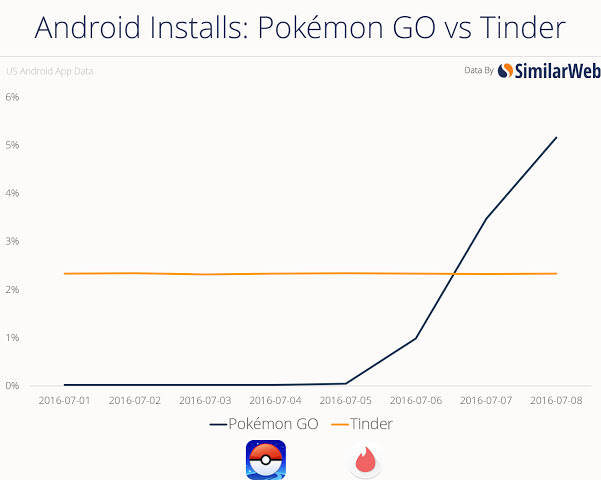 For those unfamiliar with Pokemon or Pokemon Go, here is a quick overview. Those who know can skip ahead.

Pokemon is a massive Japanese game where players capture and collect different special animals. They can fight each other with the animals and change them from lower level animals with limited powers to higher powered. Each new rank increases the power and abilities of the Pokemon you have. If you have extras of any Pokemon, you can turn them in for extra bonuses within the game, meaning you have every incentive to find every Pokemon you can. The game requires you to actually visit real world locations and not just play from your couch. 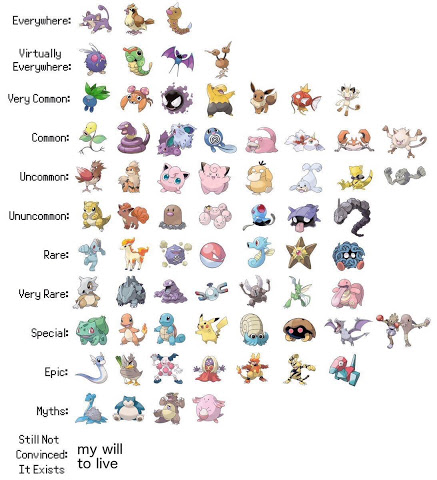 If you have a retail storefront:

First find out if you have a Pokestop nearby your location. Don’t have Pokemon Go on your phone yet? Download it or get an employee, friend, or relative to help check around your location. Treat this like social media, and keep track of what’s going on around you in the Pokeworld. Having an employee who is familiar with the area and what’s going on is like having a Pokemon concierge. When we were selling magic cards, we had people coming into the store just to ask questions about different cards, game play, and more. And we sold them things every time.

If you have a Pokestop nearby, then advertise that on social media. Encourage players to come by and maybe offer a special promotion if they catch something rare and post a screenshot on social media and tag you. Much like lottery ticket outlets advertise the players that won large amounts, do the same with Pokemon. Make a leader board list for your window or in the store letting people know who has captured which Pokemon at or near your store.

Offer discounts for people that capture a rare Pokemon while they are in your store. Have a team night for one team and rotate through the three teams over a week. If you have a gym near you, offer a reward if someone new captures it.

Remember you have adults and kids playing. Offer specials based on getting people in the door. A free or discounted appetizer or drink if someone plays a lure. Lures last 30 minutes, so you’ll get people staying at least that long and you can keep serving food or drinks.

Animal shelters — offer to let people walk dogs while they hunt Pokemon. Dogs get walked and you might place a few like this shelter.

Zoos — about as obvious as it gets. Offer discounts or free things for people playing while they see real animals.

Any location or one that don’t have a store front: 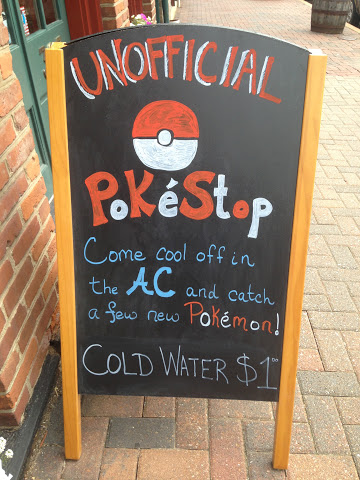 Want your own Augmented Reality app like this (but not using Pokemon —  that’s a licensed property) or a geolocation app for your business, association, group, city, or government agency? GoLocalApps has made more than 100 apps for Apple and Android phones and has several best-selling apps in different categories. Schedule a phone call with me here — Calendly.